DuPont and Tyvek Benefits for Your Home 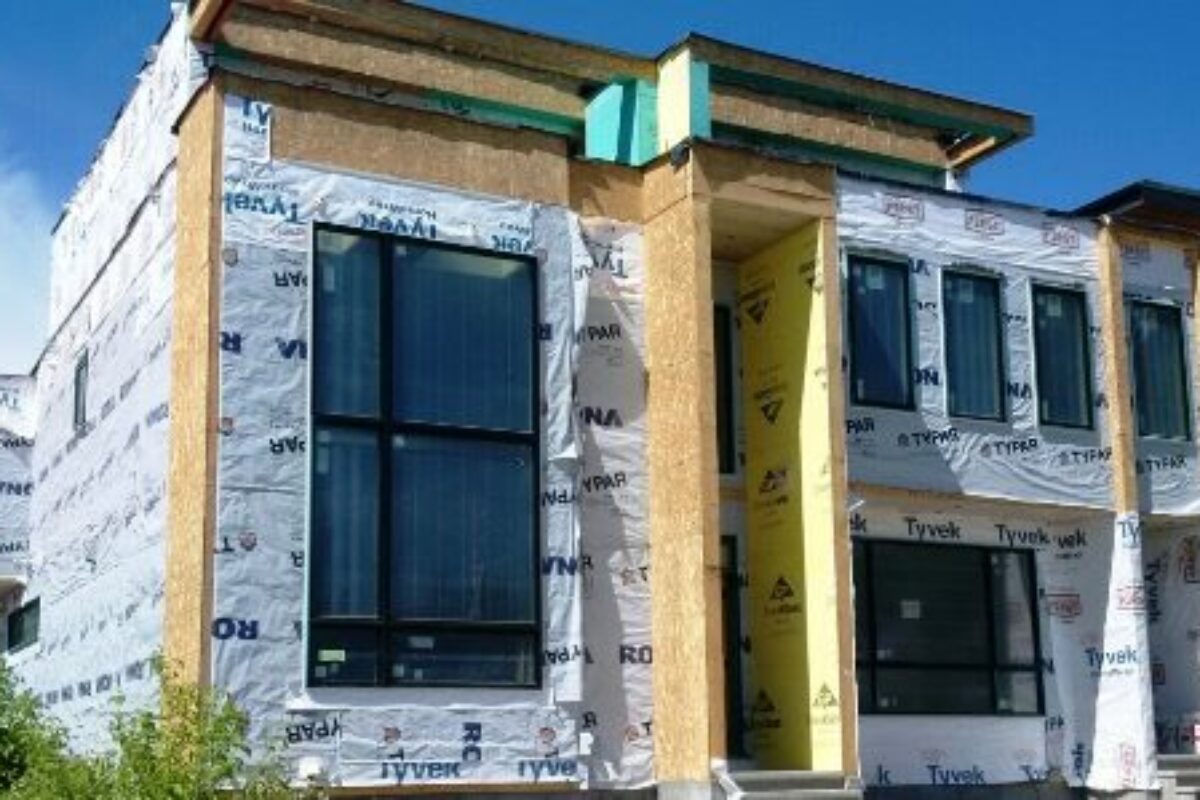 French-American chemist and industrialist Éleuthère Irénée du Pont established the E. I. du Pont de Nemours and Company in 1802 in Wilmington, Delaware. His first plant was a gunpowder mill using machinery he imported from France.

His company dominated the market by the mid-19th century. In fact, it was the largest supplier to the Union Army during the American Civil War. However, it diversified in later years after Éleuthère Irénée du Pont’s grandchildren took the helm.

DuPont, as it became known continued growing as a noted manufacturer of various polymers. By 2014, it had become world’s fourth-largest chemical company based on market capitalization, and eighth-largest based on revenue. However, our main interest is its Tyvek product.

Tyvek is a synthetic material which is difficult to tear, but which we can easily cut with scissors. Water vapour passes through it, while it repels liquid water. This makes it ideal for protecting buildings during construction; however this is not the end of its usefulness.

# The United States postal service uses Tyvek for some of its priority mail, and express mail envelopes

# It is steadily coming into its own in hiking backpacks, and protective clothing

# Those scratchy, indestructible labels on your clothes are most likely printed on Tyvek

# You have probably worn it at work if your job requires you to wear sterile, single-use coveralls

How We Use Tyvek in Our Exterior Renovation Business

We install Tyvek or similar weather barriers because they can add lasting durability, comfort, and energy efficiency to the buildings we renovate. That’s because they resist air and water entering while allowing any moisture vapour in the wall to escape.

The result is a warmer, drier, cozier home after we install the siding or cladding over the sheets. Your house should also cost less to cool in summer, and warm in winter as a result.

Please give us a call at 403-829-1661 or send us a message from our website if you would like to know more about Tyvek, or perhaps view Calgary exterior renovation projects we proudly completed.

The Stack Effect As It Applies to Homes

End Damming Over Doors and Windows